The History of Today 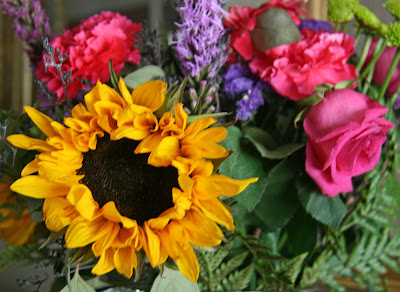 Did you know...
that this day in History
1793: Jean Paul Marat, one of the leaders of the French revolution, is murdered
1837: Queen Victoria becomes the first British monarch to live in Buckingham Palace
1863: Beginning of the New York draft riots, regarded as the worst in United States history
1881: American outlaw Billy the Kid is shot to death
1985: The Live Aid concerts held to raise money for famine victims in Africa


What special something shall you do today?
Love you.
Me
Posted by Unknown at Tuesday, July 13, 2010 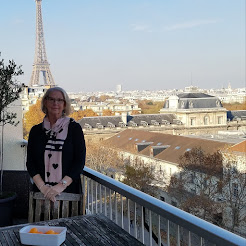 I am a wife, mother, grandmother, ARTist and breast cancer survivor {6 years and counting!} Life truly is wonderful.